High School: Johnny graduated from Lenape Valley Regional High School in 2013 where he was a two year Varsity starter. He played games in the Outfield, 1st Base, and 3rd Base. During his Senior Year, he was awarded Honorable Mention by the NJAC Freedom Division.

College: Johnny played two seasons at Sussex County Community College. He played both years as a 1st Baseman. During his Sophomore year, Johnny led the Skylanders in Fielding Percentage without making a single error. After completing his two years at SCCC, he finished his education at Rutgers University.

Coaching: Johnny was an Assistant Coach for Sussex Post 213's American Legion Baseball team for two summers from 2016-2017. He was an Assistant Varsity Coach and Head JV Coach at Sussex Tech from 2017-2019. He is currently the Varsity Assistant Baseball Coach at his Alma Mater, Lenape Valley Regional High School. 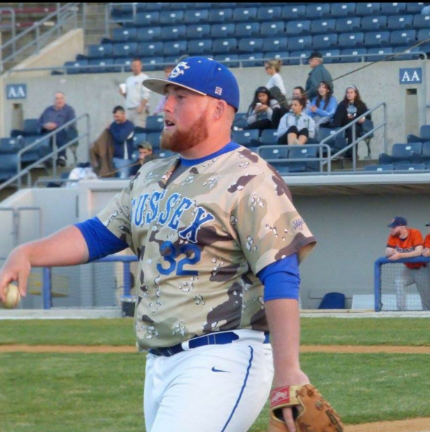