High School: Bobby graduated from Mount Olive High School in 2013. He was a 2 year Varsity starter at First Base. He was awarded Defensive Player of the Year two separate times, and finished his career with 0.352 Varsity Batting Average.
‍
College: Bobby played at County College of Morris for 2 years. He was second on the team in RBI's and third in average in 2015. Bobby is currently attending Seton Hall University where he will be graduating in the Spring of 2020.
‍
Coaching: Bobby began as a Varsity Assistant for Mount Olive High School. He later became the Head JV Coach for 2 years before joining the coaching staff at Prospects 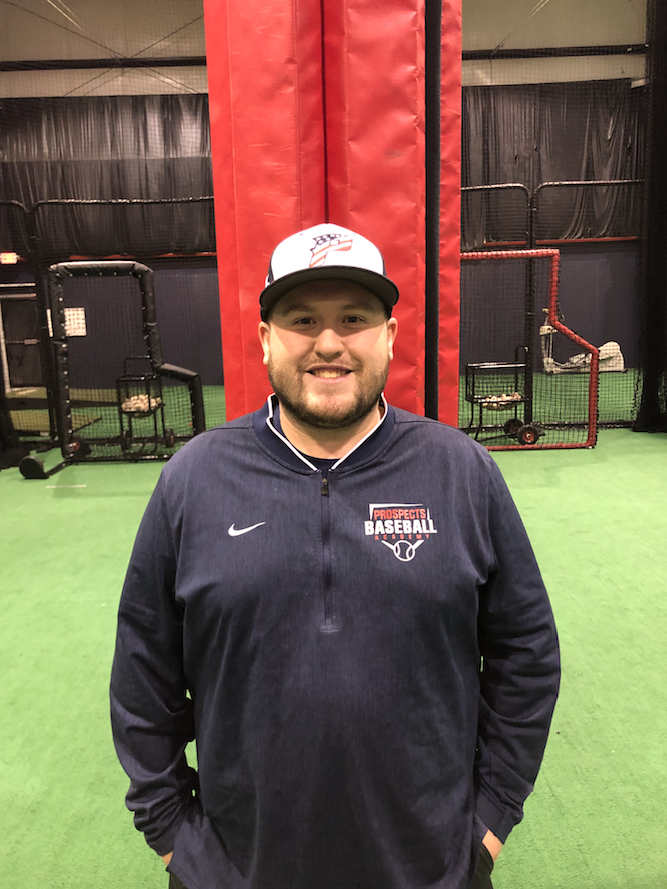 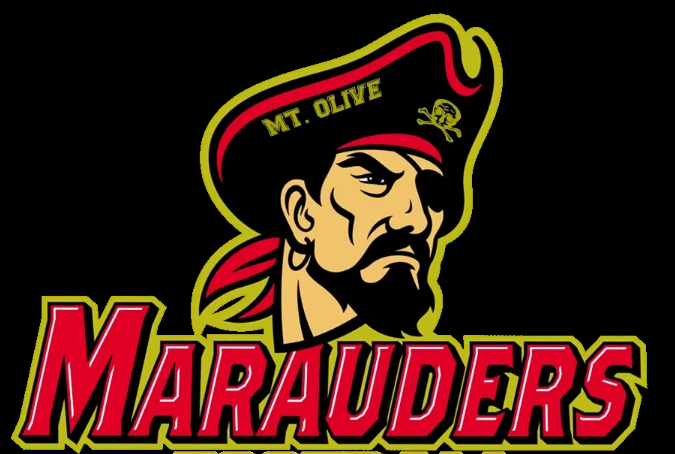